Investment Properties Info - The World's #1 Guide to InvestProperty investment for beginners to millionaire pros. Learn how to invest in real estate with the World's #1 Real Estate Investing for Beginners Guide. 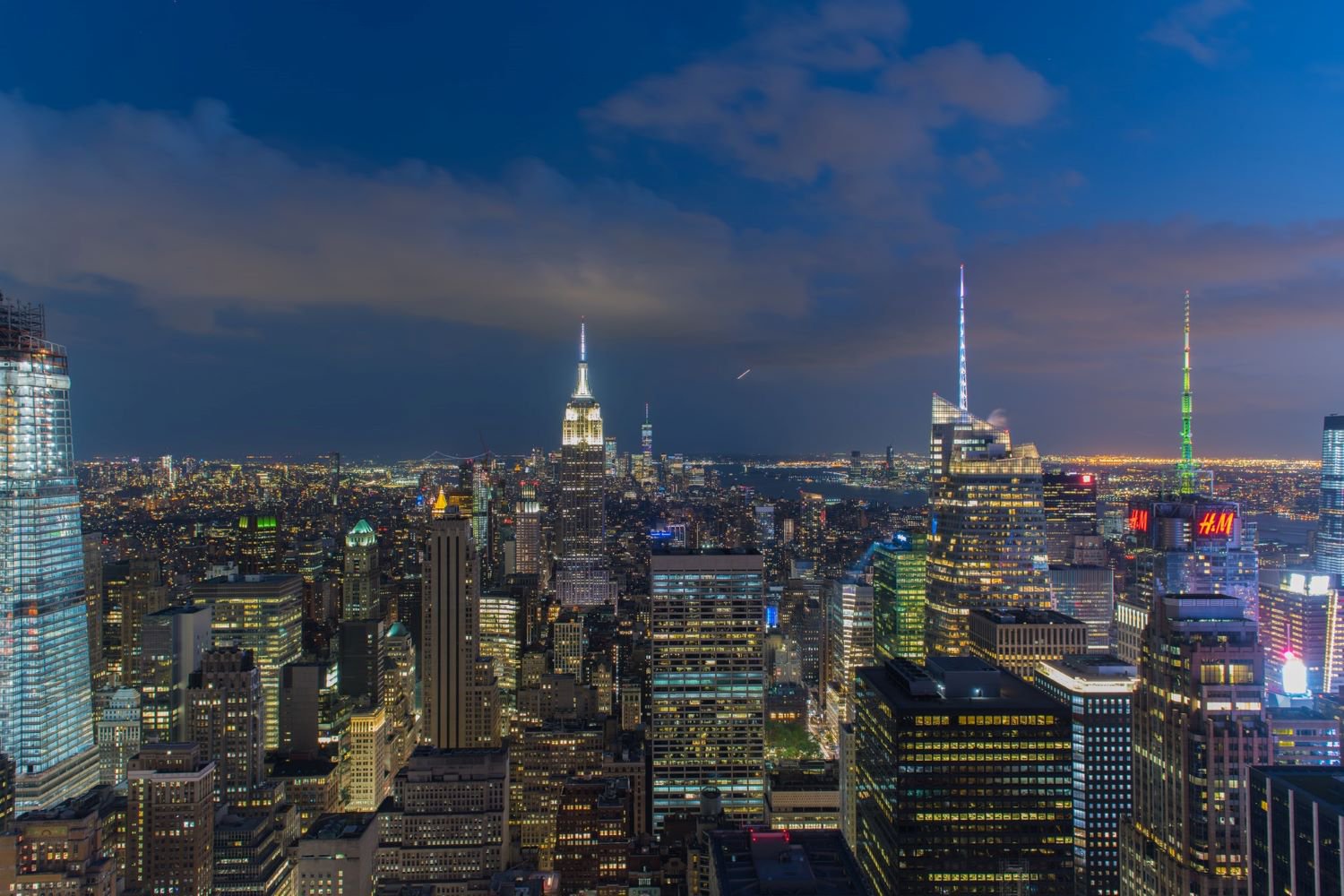 Home designs are influenced by many architectural designs despite the short history of this country. The house styles in USA are very different from those of different countries. Fixed principles and features can identify popular frameworks, but terms such as "farmhouse" and "cottage" vary depending on where you are.

Considering this, designing your own home will allow you to experiment with different elements and customize it according to your needs. Below are different house styles in USA. If you're purchasing land and building a house, your home might have elements from more than one, so find out which one it fits into.

A ranch is one of the most popular house styles in USA. They typically feature a single story and a long-open layout. During the '40s to the '70s, this style was dominated by U or L- shaped floor plans and low rooflines.

The colonial era of the 1720s to 1780s laid the foundation for American colonial architecture. This style of houses was built in rectangular shapes with symmetrical features and steep roofs.

Architects of colonial revival types of houses in USA pay attention to symmetry and are inspired by designs from the 18th century. But, some of these elements are lent by other movements.

Cape Cod style of homes is an outstanding example of Colonial Revival, and Colonial architecture is popular in New England suburbs. Typical features of these low single-story homes are some ornamentation and large chimneys.

Victorian type of house style was common in the mid-late 19th century. Such houses can be specific to different styles such as Eastlake, Shingle, Stick, and Queen Anne or combine features of each. Incorporating decorative trim, asymmetrical shapes, and steep rooflines are typical of the Victorian style.

This style has shingles covering flat, large surfaces. It is plainer than other styles. In Detroit, the Charles Lang Freer House and the Isaac Bell House in Newport, Rhode Island are popular examples of shingle style houses.

This style combines deep eaves, special wood or stonework, and gables roofs and is also known as the Arts and Crafts movement.

This style is more popular in the Midwest and is heavily connected to Art's and Crafts. The movement was typically associated with "organic architecture" and horizontal lines.

This English style dates back to the Middle Ages and features herringbone brickwork, half-timbering, and mullioned windows. You have to learn how to clean wooden window blinds if that's what you have in your Tudor revival house. These houses were popular in the '70s and '80s in American suburbs, but not many new homes are styled this way.

The most distinctive features of these houses, mostly found in California and Florida, are clay tiles and Stucco. If you have this kind of house, you should consider learning how to landscape a yard on a budget as the house will look amazing against the well-thought-out garden.

These Francophile house styles in USA incorporate brick exteriors and balanced proportions. They are inspired by 17th-century manors and were common in many suburbs during the World War-era.

Many collegiate buildings and churches in the late 19th century had this type of medieval architecture. Steep gables and pointed arches were typical features in homes.

Storybook house styles feature eccentric elements from fairy-tales such as mismatched windows and doors, as well as cobblestones. The Spadena House in Beverly Hills is a good example of this style and is even nicknamed "the witch's house."

Modernism is frequently mistaken for contemporary architecture and refers to homes built between the 1910s- 1980s. Philip Johnson's Glass House and the Eames House are famous examples of modern styles.

Natural and sustainable components such as bamboo are characteristic of the different house styles referred to as contemporary designs.

How to Sell My Home

Should I Buy a Commercial Property for my Business?